Welcome to LindyLouMac's World in Photos, my photography blog, where I shared photos, all taken by me between June 2010 and March 2017.  I hope you have enjoyed following my journey in photography as I have learnt to appreciate the world through my camera lens.

Although this blog has now ceased publication I will be continuing to blog and I am sincerely hoping that my many followers here will move with me to Travel Tales, which will from time to time incorporate the photography memes from LindyLouMac's World in Photography that I enjoy taking part in.  I sincerely hope that you will if already doing so continue to follow me on my future life adventures, wherever they may take me.

I always welcome new followers on my blogs and will always follow back, if you leave me a comment, to say you are now doing so.

The links to my other blogs are:-

I look forward to keeping in touch with my virtual friends old and new via the above links. Thanks once again for all the support you have given me over the years from my early days in Italy with News From Italy, my Book Reviews, which will also continue and more recently with my photography.
Posted by LindyLouMac at 3:19 PM 8 comments 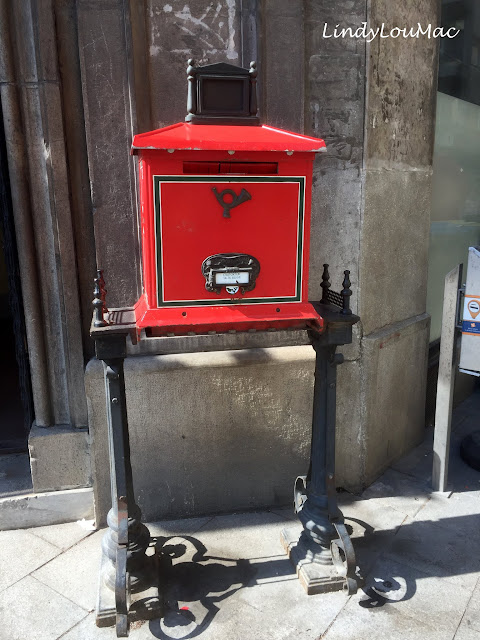 I was fortunate to spend a few days in Budapest last week and took lots of  different photos with photography memes in mind!
The photo I am sharing today for the Letter L for ABC Wednesday is of a Letterbox Hungarian Style. 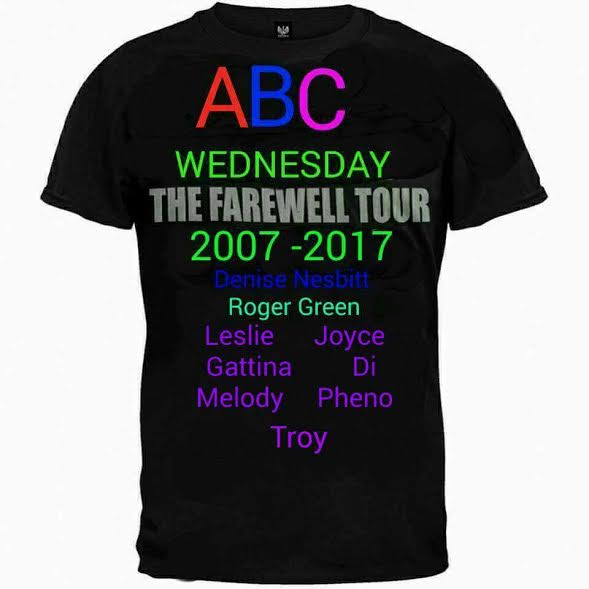 Links :  Trip Advisor - Things to do in Budapest
Posted by LindyLouMac at 6:03 PM 16 comments 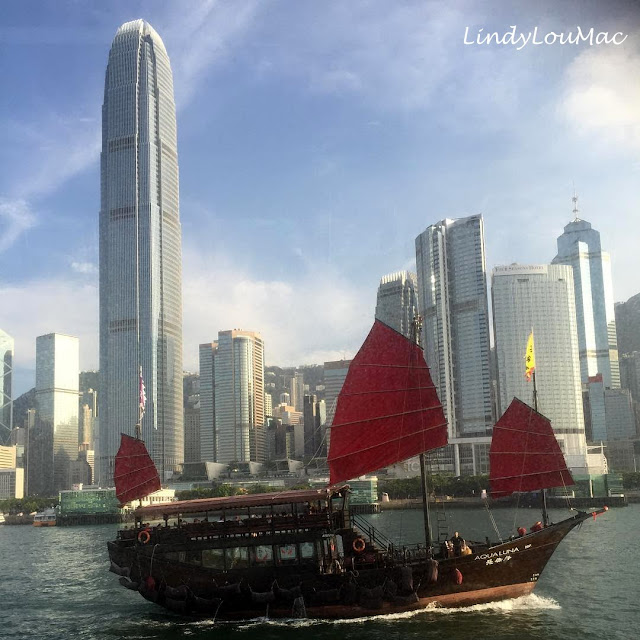 One of my favourite views of Victoria Harbour in Hong Kong is one that contains the magnificent  old junk the Aqua Luna.   Perfect for the letter J for ABC Wednesday

Posted by LindyLouMac at 6:52 PM 10 comments


My choice today for ABC Wednesday Letter I is Ironwork photographed on Bangor Pier during a visit last Autumn.


I have included here a brief history of  Bangor Pier  courtesy of  Website - The Pier where you can read the full article.

'Bangor pier was designed by Westminster based JJ Webster and was built for a total of £14,475. The pier was completed in 1896, and was opened to the public on May 14th.Once construction had finished pier was 1550 feet (470m) long. The amazing length of the pier made it the ninth longest in England and Wales.

The pier was built mainly of steel and iron columns; the decking was wooden and had covered kiosks at regular intervals along its length. At the end of the pier a boat landing stage was constructed, this was initially linked to a narrow gauge railway link for baggage carrying. After careful thought and planning the railway link was removed not long after it was built.

In 1971 it was decided that the pier was no longer safe for the public to use and it was closed. The arfon borough council took ownership and in 1974 decided demolition was the only answer. The local council put in an objection and gained a preservation order. The preservation order made the pier a grade 2 listed building. The listed status helped the seaside pier considerably as it was considered one of the finest 3 piers in Britain at the time.

Later on in 1975 the local council bought the pier for a mere one pence, the next task was raising funds for the repairs. The fund rising took a total of seven years to complete. Later on down the line, after the funding was in place the rebuild of the pier took a further six years to finish off.

The project was helped considerably by the national heritage memorial fund. On the 7th May 1988 the seaside pier was reopened to the public'.

However by 2011 more expensive renovations were needed, the timeline of which can be read on The National Piers Society Website.   Thankfully the Pier remains open.


More can be learnt about this Victorian Pier by visiting the following links.

I am sharing this post with  ABC WednesdayLots more photographs and information about Myanmar can be found by visiting my Travel Tales posts from my visit to this beautiful country.
Posted by LindyLouMac at 5:01 PM 11 comments 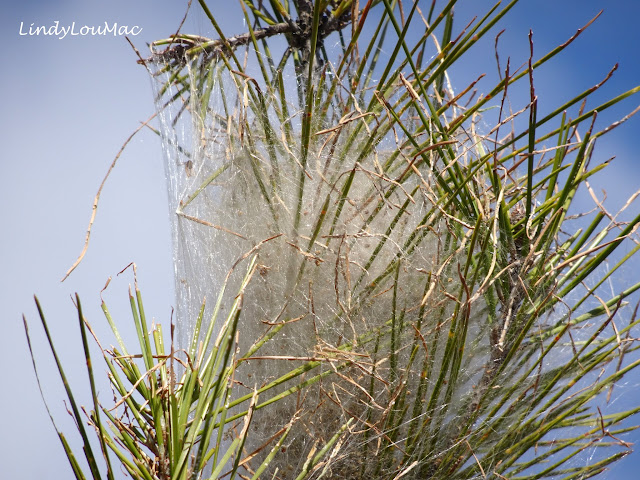 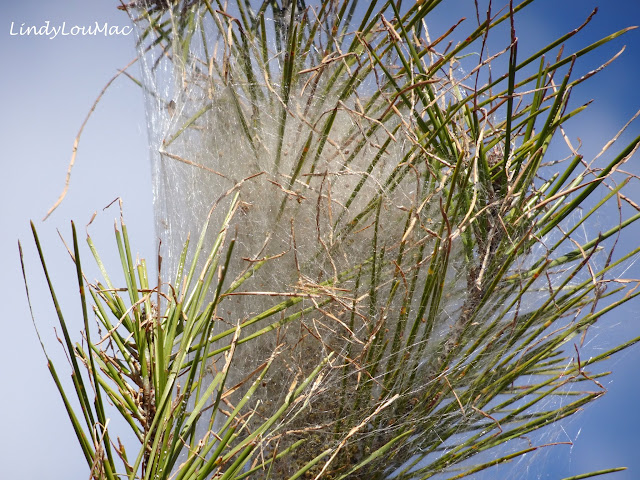 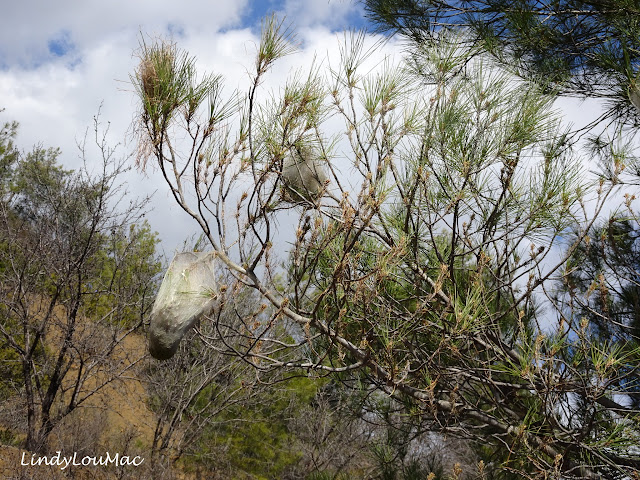 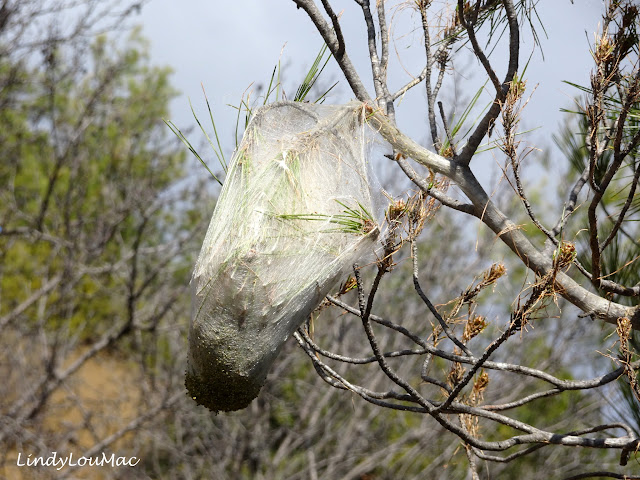 Whilst on holiday in Cyprus last week I came across these fascinating tent nests that use pine trees as hosts. Locals told me it is the larva of a poisonous caterpillar and thanks to Wikipedia I have found out it is pine processionary caterpillar and contact with the hairs of the caterpillar can cause an allergic reaction!

I thought it made a good subject for this photography blog.

Posted by LindyLouMac at 4:10 PM 7 comments 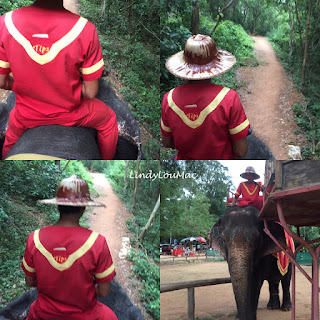 Angkor is one of the most important archaeological sites in South-East Asia. Stretching over some 400 km2, including forested area, Angkor Archaeological Park contains the magnificent remains of the different capitals of the Khmer Empire, from the 9th to the 15th century. They include the famous Temple of Angkor Wat and, at Angkor Thom, the Bayon Temple with its countless sculptural decorations. UNESCO has set up a wide-ranging programme to safeguard this symbolic site and its surroundings. 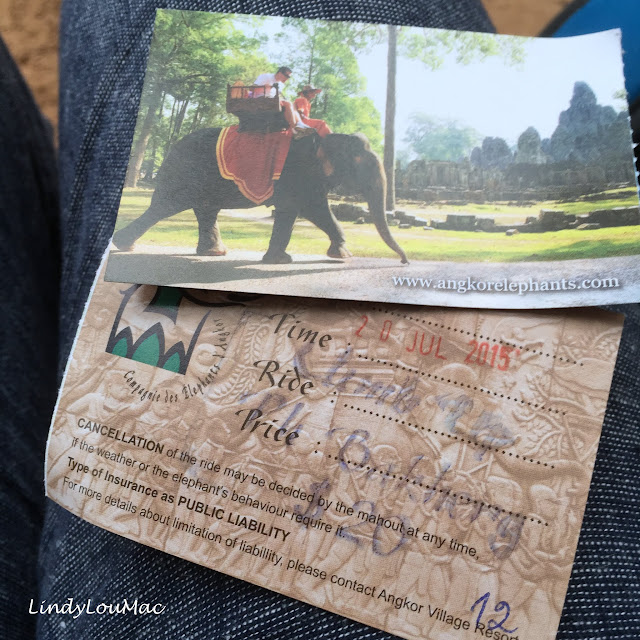 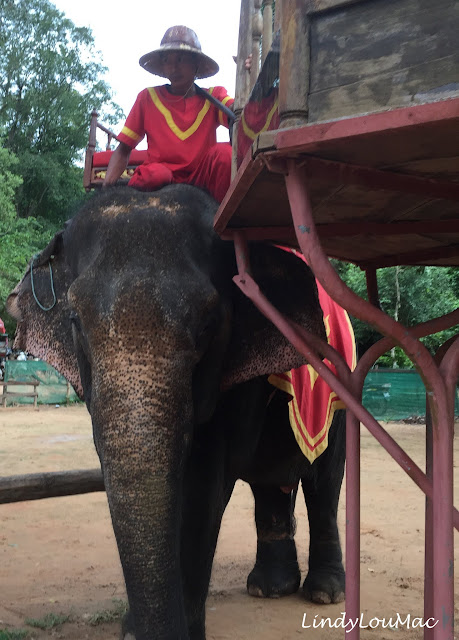 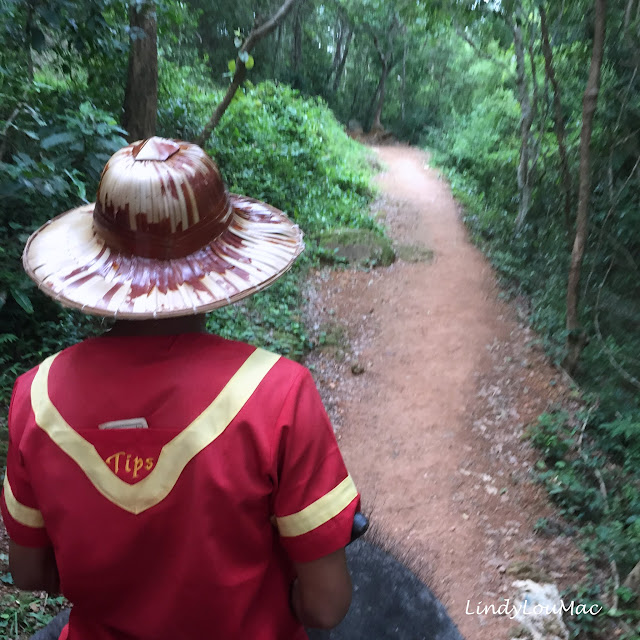 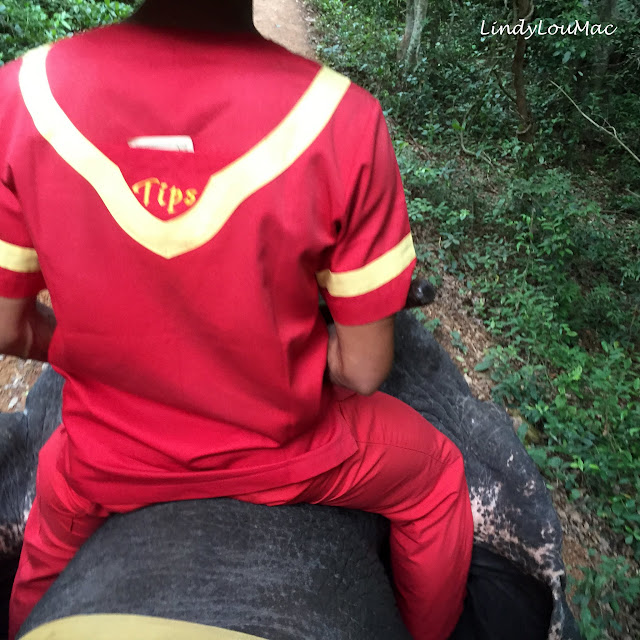 After a long day visiting the temples in the Archaeological Park we wanted to see the sunset, which meant a trek uphill quite a distance and it seemed like an ideal opportunity to take an elephant ride.

It was a fun experience and we were impressed with the treatment that the mahouts gave to the elephants in their care. I cannot recall the name of the one that gave us a ride but I do remember he was over 50 years old, the elephant that is!

More Information about Angkor Archaeological Park  can be found by visiting the following links.

Posted by LindyLouMac at 8:13 PM 10 comments

This rose is one that was planted in memory of my late husband It is not a photo I have shared before on this blog but was posted in November 2016 on my Instagram account. @lindyloumac if you would like to follow me there.

I welcome followers as I love meeting people from around the world and will always follow back.

Architecture Old and New I took this photograph on Sunday 27th November 2016 and am using it today for  ABC Wednesday Southwark C... 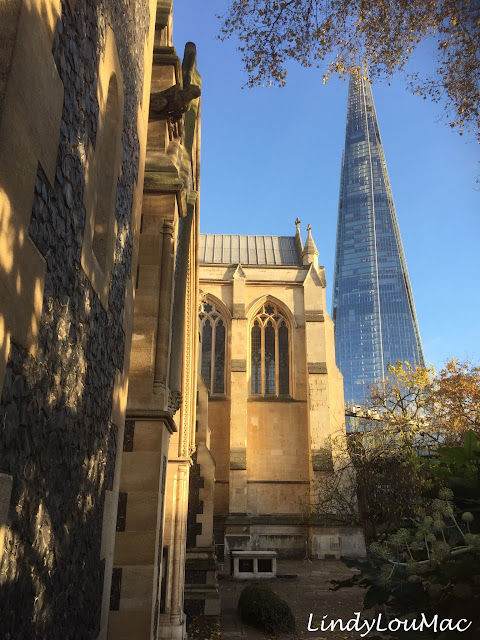 By clicking on the photos you should be able to view enlarged showing more clarity.

If you prefer using another method for following blogs please scroll to bottom of the page where you will find a choice of other ways for signing up to follow me. Thankyou.

Some of my favourite photographs are available at RedBubble for purchase in several different formats.

Since soon after the start of the new millennium my husband David and I planned then lived a dream life in Northern Lazio, Italy. Sadly his death has meant the end of this particular life adventure but what a wonderful one it was. I am so grateful we took that leap into a different life together. Thankyou for all the wonderful support I have had from all around the world. I have dedicated 'News From Italy' and my other blogs to this wonderful man, who was a very special husband, father, brother, son, uncle and friend to all who knew him. David Stewart McFall July 27th 1950 - May 24th 2013